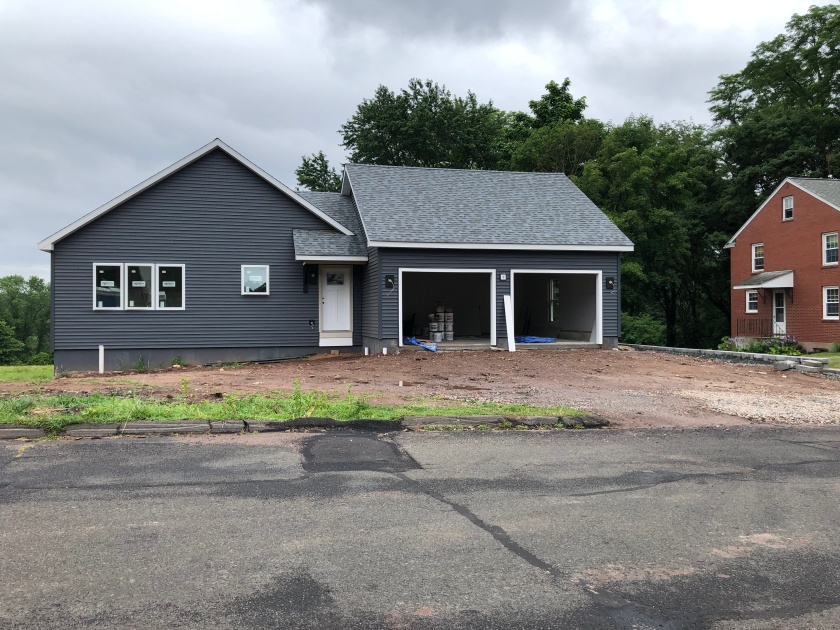 A brief update as I climb back into the saddle

It was good to take a step back for a few weeks and recharge the writing batteries. The break provided me with time to look forward to getting behind the keyboard once again, not to mention provide time to let my mind wander and come up with a host of ideas and subject matters.

Having said that, the new house has become an all-consuming monolith that dominates my daily life. I took week off to start getting our current house in shape for the market in addition to helping out at the job site.

This process is taking a lot longer than we hoped or expected. The first house we build in 1997 took about seven months to complete. Our current home took less than six. We assumed this project would be no different, however we are currently into our ninth month of work. There are a number of reason for this, which I might elaborate upon in the future, but we truly expected to be moving in any day now when we initially broke ground. Instead, the sheetrock will be completely up and taped by week’s end.

The pace of our progress picked up when K took control of the project several weeks ago, and I suspect that will continue on the remaining items that need to be done: painting, the finish carpentry, the cabinet and fixture installation, the lighting, the flooring, the garage, the final excavation and grading of the site,  installing the driveway and seeding the lawn. There may be a few tiny things I’ve missed but those are the biggies.

The biggest fly in the ointment right now is the excavating. The individual we hired is now doing this part time, his hired help is gone, and the laundry list of items that need completion are long. We have sniffed around to see if there are other contractors that can pick up some of the slack, but so far have been unsuccessful in our search as they are all booked with other projects. If we do find someone, I am sure they won’t be cheap, and this project is already way, WAY over budget.

Then there is the stuff needed to get our current house ready for sale. That list is almost as long as the one needed to finish the new place, which was the motivation behind taking last week off.

The pressure to get this all done is immense because we want to be get the house on the market while the weather is still nice. We initially believed everything would be settled before the end of August, and that the financial piece of this odyssey (selling our house, settling our accounts and depositing some funds instead of constantly drawing from them) would soon be over and we would begin enjoying the new homestead, the move a painful memory. Instead, our goal has morphed into moving by late August/early September, which is not ideal because the goals was to get the house sold before all the kiddos go back to school. That is a pipe dream now. Our original timeline allowed us to fix up the old place once we were moved and it was emptied. Instead it is more likely that we have to do this and put it up for sale while we live there. That means we have to work on both places simultaneously. Maybe that is for the best because I have read is it always better to sell a house when your are still living in it rather than when it is empty., but it does complicate things exponentially.

Our heads are swimming with all the stuff that needs to be done, and how to deploy our dwindling resources. I don’t remember the process being as stressful as this one has turned out to be, perhaps because we are financing most of this, but it is what it is. I forgot, but now vaguely remember, everything coming to a head towards the end of the process, where you feel like the tail is wagging the dog.

Meanwhile, it is soooooooooooooooo freaking HOT! I picked the hottest week of the year so far when took last week off. Temps were in the 90’s with high humidity all week long, and I felt as if I were melting. As you know, MS and heat are not a good match, but I plowed through it for eight to nine hours each day, drank a ton of water, then jumped into the pool to cool down when we called it a day. My body was thoroughly shot by evening, and I shuffled around the house like Frankenstein. Crawling into bed felt like heaven, but by morning I was so stiff it took a while  to get loose enough to get back at it.

Nonetheless, I survived and in some ways thrived. It was good for the ego to learn that I’m still fairly useful, even though it takes a lot longer to do things compared to the pre-MS days. But at least I still can. My balance and leg strength seems to be a little worse than before. I can’t tell if this is real or imagined, but it feels like it is more difficult to get around under controlled conditions. Then again, that disappears when I get to the job site. Maybe it is the motivation or adrenaline to get things done. Maybe it is all in my head. I guess we’ll find out when the move is actually complete and we can finally exhale.

Mother nature isn’t going to relent, unfortunately.. The heat index is going to be in the 105-110 range this weekend. It is going to remain hot next week, and many are predicting this will be the hottest summer in recent memory. That’s par for the course. We’ll have to be smart about working in that environment.

So as I climb back in front of the keyboard, I don’t know if this will be an every week thing again or whenever I have the time. I am sure you will read more about our progress in the short term, as it is the easiest and quickest thing to write about. Completing the house and actually moving has become an obsession, time is limited, and this will be a good outlet to vent. However, I’ve had a few epiphanies during my hiatus that I want to share, and will eventually get to them.

One before and after pic opened this post. Here are a few more to give you a sense on how far we have come. At times both K and I feel like we are running on fumes, only to get to what by now must be our fourth or fifth wind. In the scheme of things we are in a final sprint on the home stretch, but it feels like it will take forever to finally reach the finish line. 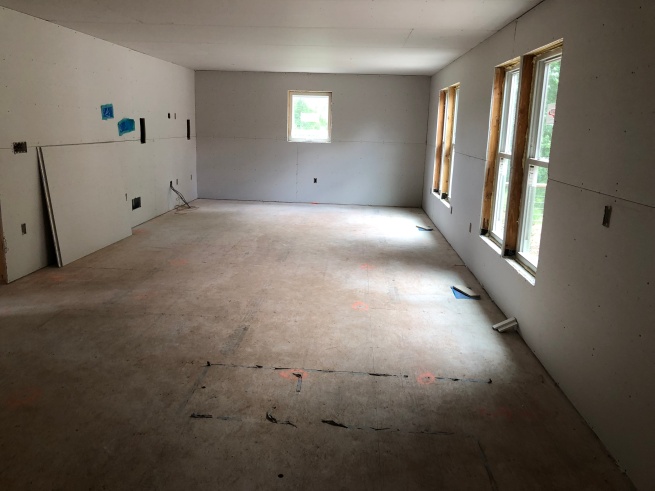 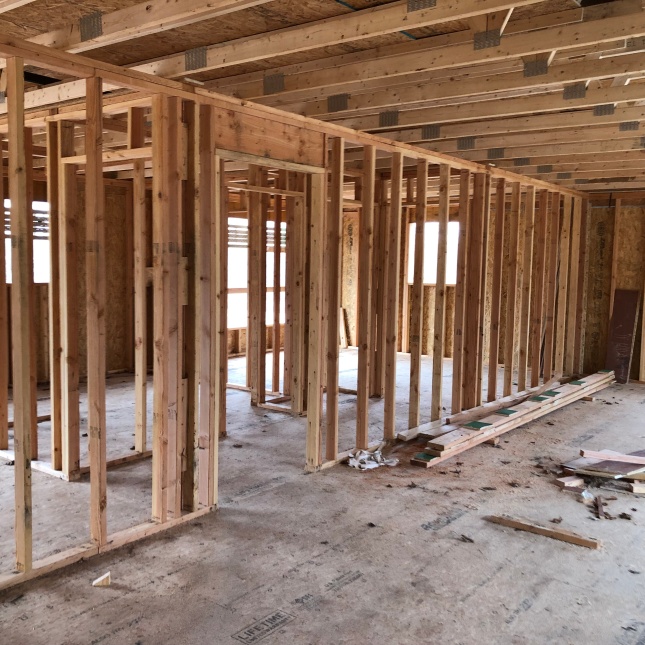 12 thoughts on “It’s Getting There”