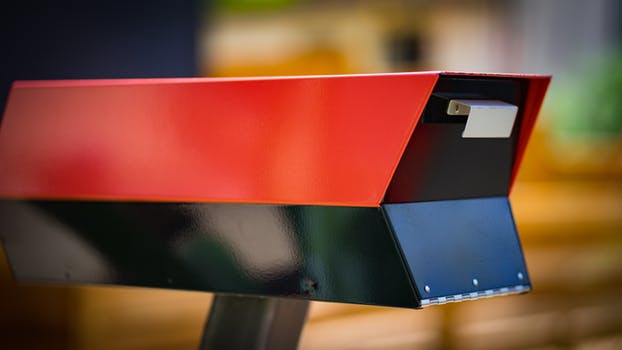 Last March, I wrote about the complicated process of getting published.  I was a neophyte in an arena I knew nothing about, and my naiveté about the work beyond crafting a manuscript was quickly exposed.

Since then, I have worked feverishly on get a web site up, maintaining this blog, hunting endorsements and becoming more wired into the social networking world. Meanwhile, I knew the partners of the agency representing me were meeting in early October, and was informed my story would be a priority at the meeting, which I assumed meant query letters would be sent to various publishers shortly thereafter. I also assumed there wasn’t anything else I would need to do, other than keep track of the publishers we pursued.

I was right and wrong in those assumptions.

I was right in the sense that I did receive an e-mail after the meeting that informed me the other partner in the agency was taking over the marketing of the book, and was preparing a package to send to various publishers. But I was wrong about not having to do any additional work. In fact, I received a list of items that needed to be completed ASAP.

What were the items?  A chapter summary, something called a competition analysis, and a marketing plan. I’m not going to bore you with the details of what these items entail, but my immediate thought, besides “are you kidding me?”, was couldn’t someone have explained this to me during the summer, when I was patiently waiting.  I had plenty of free time back then, and wouldn’t have to scramble to produce them like I did now.

Remember, all I thought I needed to do when I first started this was write the manuscript, hand it off to somebody, and they would do all the heavy lifting from there. That obviously was not the case, and if you are keeping score, these are the tasks I have undertaken in order to get to where we are now: Beefed up my Facebook and LinkedIn presence; created an author Facebook Page; created a web site; started this blog; sent out more requests than I can remember to published authors asking for an endorsement; wrote a book synopsis; wrote an author biography; completed a competition analysis; completed a marketing plan.

I was completely clueless about what the last two items required. In fact, I had to basically plagiarize the templates my agent provided in order to assemble something that looked remotely professional. As I was preparing these documents, I remember thinking that I hoped I wouldn’t get questioned from prospective publishers about the competition analysis, which is document that compares your story to previously published novels, because I hadn’t read a single page of the ten books I listed. I had to cobble what I wrote based on book reviews I found on-line.

As far as the marketing plan is occurred, I honestly thought it was a bunch of bullshit, and doubted I could do a fraction of that that document said I would do. Hopefully, that won’t matter.

I sent the final three documents to my agent a few days ago, and wondered if this would be another hurry up and wait situation. It wasn’t. In fact, two days after I sent the documents, I received a list of ten publishers the package, which included everything I have mentioned in addition to the manuscript, were sent to. More will follow in the near future.

It’s exciting to know that after all this time, more than five years after I started the manuscript, the process has finally started. I’m looking forward to reading all the rejection letters that follow. I’ll be interested in reading what the editors that received the manuscript have to say. Hopefully there will be more good than bad. I don’t know how long it typically takes to get a response, or what the average time span is between sending them out and getting an acceptance, or deciding to self-publish. I’m betting it will be longer than I think or will like, and that perhaps I will still be writing about this a year from now.

As long as the query letters and packages keep getting sent, I will do my best to not let the rejections or length of the process get under my skin.

After all, all it takes is one yes.

18 thoughts on “Full Steam Ahead”