There is a lot going on right now, and my head is swimming.

The fact that Red Sox have marched through the playoffs these last two weeks has gobbled up what little free time I have, including sleep time, because I have watched every inning of every game. To complicate things further, I am up to my neck in getting a package prepared that will go to prospective publishers soon. That is a story in itself, which I will detail when I’m done.

These two events have conspired to devour time ordinarily spent writing for this blog, which has presented a dilemma. One of my goals this year was to post something every week, and despite occasionally struggling with a subject matter,  I have managed to meet that objective.

This is a strange week because I have plenty of topics but am pressed for time, so this week’s post is going to be a quick one.

I’ve written in the past about building a new home, the last entry occurring in August. I am happy to report that we closed on the property a few weeks ago, the blueprints are completed, and we recently received building permits that will allow us to finally break ground. That’s the good news. The remaining hurdles are time and money. 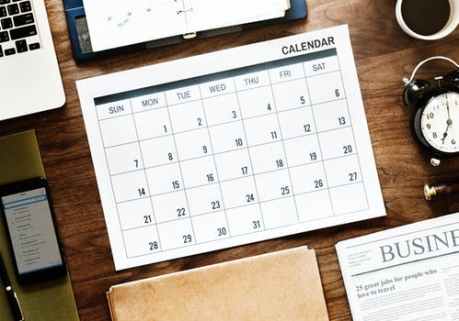 From a time perspective, our goal was to break ground before it froze, and have the structure under roof and enclosed before winter sets in so the finish work can continue, which would allow us to move by spring. That in turn would allow us to put our current house market in the spring, which is the best time of the year to sell in New England.

We fell a little under the gun on this front because the permit process took longer than expected,  and we are still waiting for the person we engaged to get the frame up to give us his numbers so we can put an overall project budget together. It’s almost Halloween, believe we must break ground next month, otherwise we will run out of time and not be able to start in earnest until spring, which will put us about a year behind schedule. I can hear the clock ticking.

As far as money is concerned, I can’t believe how much costs have increased since the last time we did this in 2000. I don’t think it is an exaggeration to say they have almost doubled. We already know this is going to be more a lot more expensive than we originally thought, so the challenge is going to be how we will make this work.  K and I have already committed a lot financially just to get to where we currently are, so making major changes to our plans is not an option. 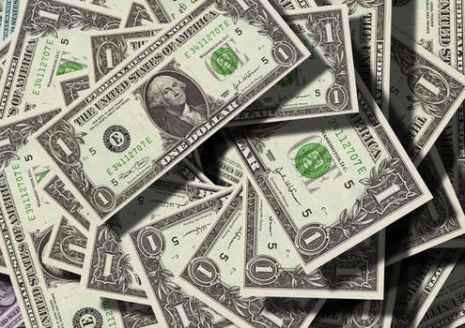 In one respect, waiting another six months wouldn’t be terrible, as it would provide an opportunity to squirrel away a few more pesos. But the danger in that, besides knowing  building costs will only get higher with the passage of time, is that the stock market will crash and interest rates will spike. So the quicker we can proceed, the better.

Once we start moving dirt I can get more into the details of what our vision is and share the trials and tribulations of being our own subcontractors, but until that day comes we are in a state of limbo, anxiously waiting for the final set of numbers.

I’m not the most patient guy in the world, but should have known better than to think things would go according to plan. When it comes to house building, nothing ever goes completely as planned, hurry up and wait is they typical modus operandi, and the entire process is stressful as hell. My MS should love that. We also have never built during the winter before, so this is going to be an interesting experience. The original thought was that there would be more of a selection of  plumbers, electricians and other tradesmen to choose from, and therefore get better prices, because there isn’t lot of competition for their services in the winter. We’ll see if that was assumption was astute or naïve.

Buckle up for the ride. Hopefully it won’t be too bumpy.

8 thoughts on “A Building Update”