Dedicated to my friends in the Midwest and anyplace this polar vortex has settled. It was one degree when I woke up this morning with no wind. I felt lucky. 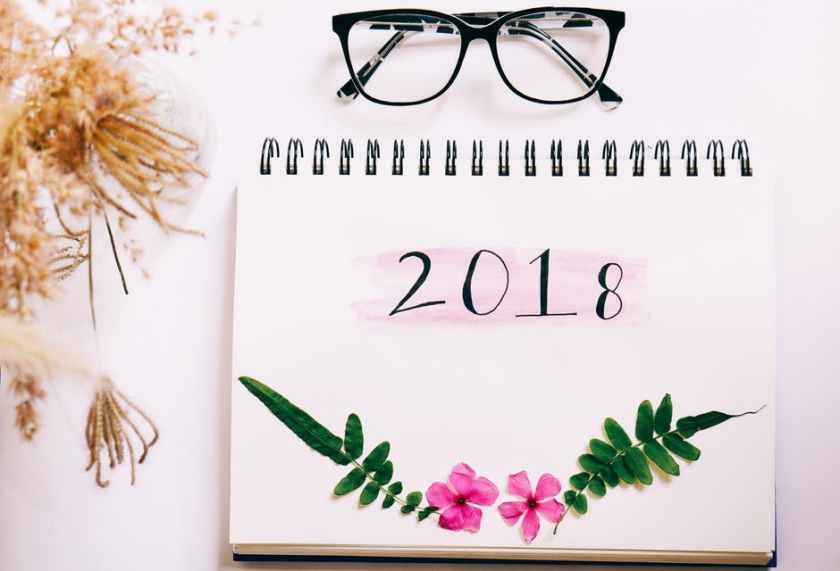 Another year had ended

And at this time of year

I find myself reflecting

On events both sad and dear

Not a lot transpired

A break from what is looming

Next year will be eventful

The journey may not be soothing

But what about this year?

We have all remained sane

I’m not in any pain

There wasn’t a lot of grieving

Or gnashing of the teeth

As was my myelin sheath

The one thing I have noticed

As I have become older

Something my parents cautioned

My peer group is shrinking

Dear ones are no longer

The price of getting older

But enough of being maudlin

An emotion that can hurt

I cherish all my loved ones

And each day above the dirt

I hope your year was stellar

May the new year smile upon you

And fulfill your hopes and dreams

Instead of making you feel blue

Or an alluring mistress

The prose terrain is safe

But so plowed and harrowed

The soil has degraded

The poetry pasture is robust

Yearning to be sown

I’m a stranger to this land

By the fear of failure

But the prose well is dry

And a deadline beckons

Into the poetry pool

Void of thought or worry

Floating in the periphery

Floating in the stillness

The music of breathing

The one audible sound

For the new dawn 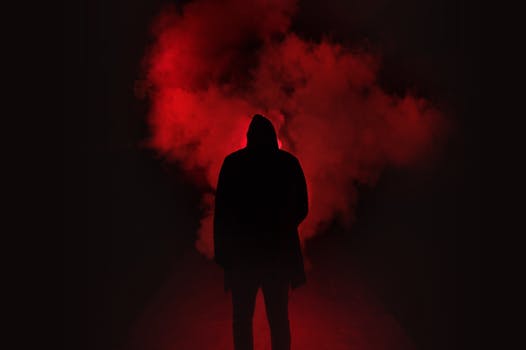 A ghost in the night

With stealth and malice

From the unsuspecting host

It leaves a calling card

Its appetite is ravenous

Its return is ordained

To nibble once again

Less whole than before

And filled with dread

At the inevitable outcome

Susan’s story is an inspiration. When I discovered her blog, I was immediately struck by her poetry that is beautiful and moving. While I never considered myself a huge poetry fan, I’ve long admired poets because they paint pictures and elicit emotions with an economy of words that is impressive. I was also intrigued, amazed actually, by the presumption that she was totally blind, and could craft such wonderful art. I soon learned that Susan in not completely sightless, but that that doesn’t make what she does any less impressive. I admire her perseverance and tenacity.

And if you don’t, visit the site anyway. If you’re like me you will be instantly converted.

I discovered Steve’s blog through another blogger, and when I began to read Steve’s posts, I felt through his words a succinct determination, gentle honesty and a real desire to help others.  I find all of this incredibly admirable, and as I read more, I found his humor and strength and an atmosphere of camaraderie.  It was an incredible honor to me when he started to read my blog and then invited me to write a guest post for his.

I can’t deny I am a bit nervous to be a guest here, but more than that I am excited to have been asked.

I am a poet and a writer.  I am married to an Irishman, and we have 2 pugs and 2 cats.  We live in Hollywood, surrounded by an array of interesting characters that often appear in my poems and stories.  I also have a degenerative retinal disease called Retinitis Pigmentosa.  I am going blind.

I grappled with what to write about for this post.  RP seemed an obvious thing, but it doesn’t stand alone.  It isn’t something I hold at arms-length and look at objectively.  It doesn’t define me, but it is part of me. It has become a constant pattern in the fabric of my life, one I didn’t choose and never would have chosen, but one that is indelibly tattooed on my existence.

On the day of my diagnosis, my life changed. RP crept beneath my skin. I couldn’t deny it or shrug it off; it was here to stay and I had a choice to either let it destroy me, or to accept the reality of it and figure out how blindness was going to mesh with my life. It was to be a long and harrowing path littered with obstacles, both literal and figurative.  I felt like my identity had been shattered and I was tasked with finding the pieces and creating something new from them.  I began the journey of learning to become a blind person. Or at least that’s what I thought at the time.

The first 7 years after my diagnosis, I continued to work as a Human Resources Manager, struggling to cope with my disease, while keeping it a secret.  During those 7 years, I came home almost every day, exhausted from over use of my eyes and unable to do anything but lie on the couch, in the dark, because I was in so much pain.  At the time of my diagnosis, I had 50 degrees of peripheral vision (This diagram is a good example of the human visual field), at the end of those 7 years, I had 25 degrees; I had lost half of my remaining vision.  I decided to stop working.

At the time of my retirement (as my husband calls it), I had the grandiose idea that I was going to write full time.  From a very early age, I had a dream of being a writer.  I had always felt like a writer, even declared myself a writer, but the writing itself was inconsistent, at best. I had a few poems published in my early 20’s, but life pulled me under its wheels and my writing voice turned into a whisper. I was a writer who didn’t write. That would remain the case for some years.

When I stopped working, it became clear that I hadn’t really dealt with my RP.  I hadn’t allowed myself the time, and suddenly, I had nothing but time.  I decided I was going to write a book, that writing would be the best way to figure out how to piece together the identity of a visually impaired woman.  Day after day, I sat down at the computer and nothing happened.  I couldn’t feel my voice.  I had no idea who I was.   It was as if everything I had been before RP had gotten demolished by the looming presence of a disease I couldn’t face.

In an attempt to get motivated about the book, I started my blog.  My posts were few and very far between.  I wasn’t looking at myself from a writer’s perspective, I was looking at myself from a blind perspective. I was no longer a writer, I was a blind woman trying to write because I felt I had no purpose; I became weighed down by feeling empty and lost myself in the process. I felt like a failure and a fraud. Then, an old friend of mine made a suggestion that changed my life.  She told me to step away from the blog and go back to what first made me fall in love with writing.  I followed her advice and fell back into the arms of poetry.

I felt my voice return and my passion for language resurface.  I remembered why I had always dreamed of a writing life, why I had fallen in love with words.  I felt my pulse flow onto the page.  I was able to write about RP, to face the reality of it with what felt like a brutally beautiful honesty. I wrote about blindness.  I wrote about my family and my neighborhood and the world around me.  In the return to writing poetry, I rediscovered my passion and it made me feel braver.  I returned to the blog and started posting regularly. I found a writing community that is generous and inspiring. I started sending my poems to journals and magazines and I started getting published again.  It was a true awakening.

Inspired by Tom Being Tom, and encouraged by Susan at Floweringink, here is my inaugural (and very possibly only) attempt at poetry

In a restless void

With no compass or sextant

Without pity or remorse

Those shores are distant

On an endless sea

Of a raging gale

Will capsize my ship

I lay on the deck

Let go of the fear

Yearn for the sun’s embrace

The glory of a new day