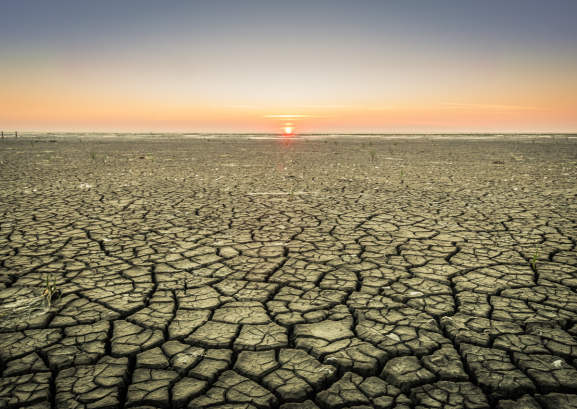 Since the ten part “Last Dance” series of Jordan’s 1998 Bulls concluded (and I have watched it twice!), there hasn’t been any live sports programming to sustain me. So I been reduced to watching reruns of old baseball games. Thus far I have watched the entire playoff runs for the 2004, 2007 and 2013 Red Sox, and a few games from the “greatest starts of Pedro Martinez” collection, which has been kind of cool. Other than that, it has been slim pickings finding programming that I enjoy watching.

At this time of year I’d orinarily be firmly invested in the start of the baseball season and would have attended a handful of games. I would also be neck deep into the NBA and Stanley Cup playoffs, and have a keen eye turned towards the opening of NFL training camps next month. Instead, I was left with stories of MLB practically destroying itself with their ugly and tone deaf “negotiations” to get the season started before that sordid drama finally ended. They now join the ranks of other leagues that are planning on either completing their unfinished seasons or getting the new one started.

Purists would argue that the integrity of the seasons are compromised because of changes that needed to be made. I could care less. It won’t  bother me one bit if I’m watching the event without fans in the stands because one might actually hear what the athletes are saying on the field/ice/court, which could be both interesting and entertaining. But perhaps it would be less entertaining than I’d like because there could be a five second delay in the transmission to bleep out the naughty words. What a pity!

So yes, it would be wonderful to have sports back to entertain me and provide an outlet to escape. The thing is I have a hard time believing that the plans that have been hatched will actually come to fruition. I don’t doubt that some if not all of the seasons will start or resume. I just can’t see any scenario where all of these sports leagues will complete their seasons as planned.

Let’s face it. Athletes are going test positive at some point, and some will get pretty sick. That is a given. The difficulty is in containing the spread so it doesn’t ravage the team or the league.

Basketball and hockey are contact sports with a lot of sprinting, sweating and heavy breathing, which are not conducive to stopping the spread. So even though they have the fewest remaining games, you can’t convince me their plans won’t become compromised.

The NFL? They have the most athletes and coaches in the locker room and on the field. They pound the shit out of each other, as sweat, snot, blood and God know what else flies around. They huddle in a group to hear the play call. That doesn’t sound very safe to me. Of all the sports, that is the one I question the most in terms of how everyone can be kept safe. Plus the season ends in the winter, when most people think the virus will rebound. I just don’t see how a sixteen game season is viable under those circumstances.

Baseball probably has the best shot of completing a season as they designed it because players are already social distancing when they are on the field. But a bunch of players and staff members have already tested positive before camps have even opened, which does not portend well for a sixty game schedule and playoffs that span a four month period. Plus they are assuming that everyone follows the honor system by stringently following the rules when they are off the field or on the road. Good luck with that! And really, does anyone truly believe that the players will suddenly be able to contain themselves and stop spitting?

I’m anxious to learn which athletes err on the side of caution and opt out of playing altogether because of safety reasons, particularly if a family member is in the high risk category. It would not surprise me to see some big names on that list. And if any of the athletes or their family members actually die from the virus, and you can’t dismiss that possibility, how can all the leagues not shut everything down and wait until next year?

Which leaves me once again trolling the Netflix/Amazon/Hulu/name your platform wasteland for entertainment. We’ve been at this for three months now. K and I have scoured the depths of these places to find something enjoyable to watch at night and have learned a few things. First, there are some hidden gems you never heard of buried in these places that are worth seeing. Second, there are plenty of really good documentaries to watch if you like that sort of thing. Lastly, you have to work hard to find these nuggets because there are sooooooooo many bad movies out there. They outpace the gems by at least a ten to one margin, and some of these movies are so bad that you shake your head and wonder how anyone was able to get the production financed.

So yes, you can find stuff if you look hard and long enough. Our problem is we are at the point where the amount of time it takes to plow through these platforms to find something worthy enough to even watch the trailer, assuming it exists, isn’t worth the effort.

I raise a glass and toast the MLB, NBA, and NHL for giving me something to look forward to (I’ll believe football will be played when I see it). I just don’t think anybody will be able to finish what they start, and perhaps something will occur that prevent any of this from getting off the ground.

So I will be left with the reality that the sports and entertainment menu is barren, that there won’t be any new programming any time soon, and that we will have to continue to troll the depths of the programming that exists to try to find something that is remotely interesting. Otherwise I will probably resort to the sports reruns again. After all, I have at least a dozen games recorded that I haven’t yet watched, but I’m not really enthusiastic about watching any of them.

Of course, I could use this time intelligently and start a second novel that has been percolating in my head for months. I really like the concept, I think it would be a really entertaining read, and I think the subject matter would make it very marketable. That would be the smart thing to do, but I know what went into the first one, and I’ve been feeling pretty lazy lately.

2 thoughts on “The Sports and Entertainment Wasteland”