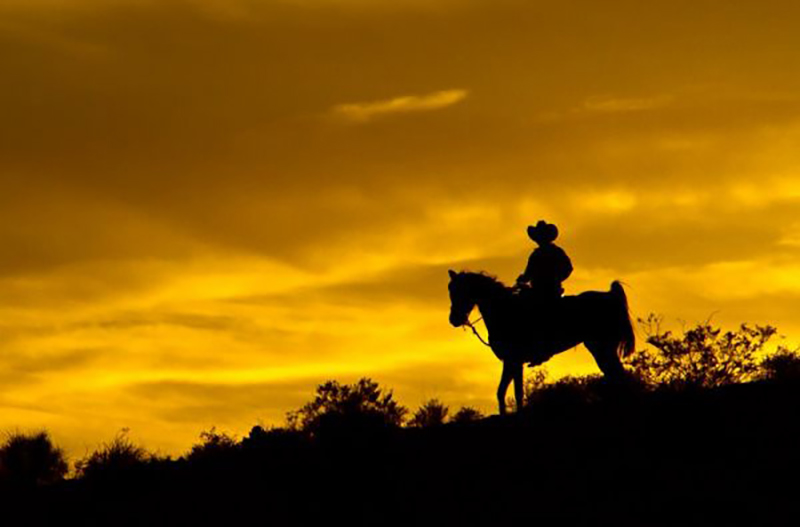 With few exceptions, I have received plasma transfers and infusions of various drugs every month since 2008. From time to time, and especially within the last year,  I’ve wondered if I really benefited from these treatments, and pondered the possibility that I have been wasting my time. You’d think I would have learned by now because history has proven that when I have stopped or suspended certain therapies, the symptoms get worse.

I was due for my semi-annual Ocrevus infusion in March, but this was the time when COVID 19 was on the verge of introducing itself to our state, and I didn’t think it was a good idea to take immunosuppressant drugs. So I received the plasma transfer and steroid infusion that month, but deferred the Ocrevus until I spoke with my neurologist.

The gist of that conversation was my logic was sound, and that it might be best to defer any future treatments as long as my symptoms were stable, giving us time to learn more about the virus and what was about to happen in our state.

April rolled around. I was feeling fine, and I planned to skip everything for another two months, but then decided to keep a May appointment I had on the books for the plasma transfer and steroids infusion, just in case.  It’s a good thing I did.

Halfway into April, the bad leg started to feel weaker, and I began to question the treatment moratorium. Then the falls started.

I don’t fall very often, maybe once or twice a year, and almost always when I am careless and not paying attention to something. That has always been a good barometer for how I am doing. During a three week span from mid April into May, I fell four times, and it wasn’t due to carelessness. My leg felt like it was turning into jelly, and walking around the house was more difficult, especially in the evening, as I was grabbing onto and leaning against anything within reach to get from point A to point B. Needless to say, this abstinence wasn’t working, so last Thursday I bit the bullet and headed back to the hospital to resume treatments, desperately hoping that I didn’t wait too long and that what I was experiencing was my new normal.

I was also wondering how different the experience would be compared to the pre-COVID days.

The drive to the hospital wasn’t all that different in terms of the traffic. It wasn’t super busy, but it wasn’t like driving through a ghost town either. I’m not sure what I expected, but what I saw was fairly normal for that time of the day.

Then I arrived at the parking garage. The floor I park on has somewhere between 150 and 250 parking spots, and the handicapped spaces, which are limited, are always full regardless of how early or late I arrive. Not only were those spots readily available, but I counted a total of 10 cars parked on the entire floor (when I left it was down to 6). I knew from my work that volume was down significantly, but looking at numbers on a spreadsheet is one thing. Actually seeing what that means has more impact, and I was honestly shocked at how empty the garage was.

The first order of business when I walked into the building was to make sure I was wearing a mask (the hospital provides them to those who don’t) and confirmed that I had an appointment (no visitors are allowed). Normally I head directly to the elevator and go upstairs to the treatment area. Instead, my temperature was taken, and I was asked a bunch of questions regarding where I have been and who I had been in contact with before I could proceed. The experience walking from where I started to the treatment area was similar to that of that parking garage: there weren’t many people around.

The treatment area was on a different floor, having moved one floor down. The top two floors were exclusively dedicated for COVID patients, and the floor below those was being used as an ICU for these patients. The floor my treatments were usually on was left open for potential overflow.

The new treatment location was much smaller and felt claustrophobic. I was the only patient there when I arrived, and although one other patient did arrive after me, we could not see one another. In the pre-COVID days, the main treatment area was packed.

I had to keep my mask on the entire time I was at the hospital, and everybody who worked or was being treated at the hospital wore them too. I also learned a new term. When I temporarily removed my mask to drink some water after having it on for an hour and a half, the influx of fresh air was cool and refreshing. I made a comment about it, and my nurse congratulated me for experiencing my first “airgasm.”

The roads were empty during the drive home, which was a little eerie. I had left during what would normally be considered rush-hour, but the cars on the highway and the state routes were few and far in between. There were less vehicles on the road than you’d experience if you ventured out early on a Saturday or Sunday morning. The ghost-town type experience I wondered about had certainly come to fruition. I didn’t see many cars. In fact, I didn’t see much life at all.

The actual treatment experience was the same, which I expected. Finding veins was a piece of cake, presumably because I had gone more than two months without a needle stick. Later on in the evening it felt like I had more steel in my leg, and a week has gone by without any change. So I am cautiously optimistic that I dodged a bullet on the progression front.

After speaking with my neurologist on Monday and talking about how I was doing, we decided to continue getting monthly plasma transfers and steroid infusions, but the Ocrevus will be deferred indefinitely. It has been nine months since my last dose of the drug, and I had assumed that my B cell level would be back in the low average range by now. I was shocked to learn that was not the case. The low end of average, by whatever units they measure it, is 4. My level was 0.9, so I’m not even close to normal.

This development has changed my point of view regarding a number of items. I’ve been careful about social distancing, wearing masks and gloves when I am out, and things of that nature. But I have also been stubborn about continuing to do normal things, like shopping for groceries. So we’ll be having most of our shopping done by the online services that provide them for the indefinite future.

Then there is the whole returning to work thing. I miss the office and the people I work with, and presumed I would be returning once the state and the health system started to relax its restrictions. Now that I know my body’s ability to fight off infections is significantly compromised, I can see myself working from home much longer than I ever anticipated or wanted. That will be a different discussion for a different day, but I can’t see placing myself among crowds of people, even with a mask, until a vaccine is developed. Why take that chance?

I’m not afraid, will not become a hermit, and will venture out when necessary, but the definition of necessary has certainly changed. I guess we’ll see how it goes.

As a post-script to this narrative, I must say that the commute to and from the hospital, my employer of the last twelve years, opened my eyes. It was a wonderful experience, one that afterwards felt like I had temporarily busted out of jail. I had forgotten what it was like to feel free.

The commute was liberating. It was great to feel normal again, and to revisit the world beyond my self-imposed three mile radius. We take these mundane experiences for granted until they aren’t mundane anymore, and I didn’t realize the impact of what that really felt like until I was able to spread my wings a little.

I yearn for the day that kind of life can resume.

11 thoughts on “Back In The Treatment Saddle”