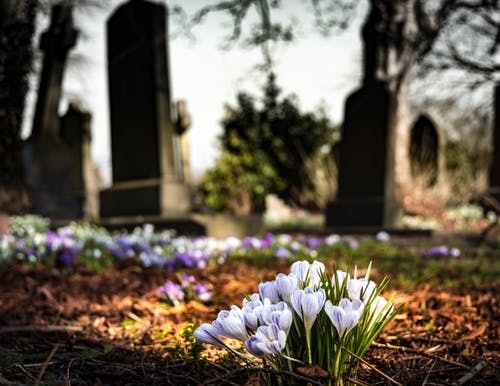 2019 will mark the eleventh year I have been living with MS. After it rudely introduced itself,  first on a treadmill and then a few weeks later when I was outside mowing the lawn, the symptoms weren’t that cumbersome. It took a couple of years before it permanently changed the way I walked, and the progression has been slow but steady ever since.

Some years have been worse than others on the progression front, but the result has been the same: my physical abilities are worse on December 31st than they were on January 1st.  That isn’t unusual given the nature of my beast, but as I was cruising with the blimp the other night watching a video that chronicled the Red Sox magical 2018 season, a thought occurred to me that in retrospect was both surprising and sad.

I honestly can’t remember what it feels like not to have MS.

That doesn’t mean I don’t I remember the life I once had, the one with no physical restrictions. After all, I still have the pictures and video. That was a life where I didn’t think twice about undertaking any chore,  where I could to stay outdoors in the summer heat as long as I wanted, and where I could play eighteen holes of golf on any kind of course. Those days seem so carefree and foreign now.

My new normal has eclipsed everything about my old self. The mindset where everything is assumed and taken for granted is dead. I don’t remember anything about what is was like to be whole and able bodied. I don’t remember what it was like not having to go to a hospital every month to have my blood filtered and replaced, or having toxins infused in the hope that my body will stop cannibalizing itself.

I don’t think I’m unique in that regard, but I consider this disability as the death of my former self. That might be hyperbole because I obviously still reside in the land of the living. I have the same emotions, many of the old concerns, and continue to plod forward and rebel against my reality any way I can. In some ways I am better off mentally because I no longer take anything for granted, appreciate the little things more, and therefore have a better perspective on life. But it is not an exaggeration to say that I am a fundamentally different person than I was eleven years ago, and that this version of me could feel like Nirvana compared to what my status might be another eleven years from now.

This is the part of living with a chronic illness/disability that nobody talks about or explains to you. When you learn about your new reality, it’s understood at a certain level that your life will change. If you accept and adapt to that change like I did, you adjust to a failing body with as much grace and stubbornness as can be mustered. You don’t give up or give in, but in that process you also don’t realize that your previous life will be relegated to the dustbin of your memory until the day comes, like it did for me earlier this week, when you realize you can’t remember what it felt like to be the person you once were.

An argument can be made that this is a part of the aging process, but I’m not willing to concede that because I’m not even sixty yet. I’m no spring chicken, but I’m not an old geezer either. This is not the mournful lament of a man in his seventies who is acknowledging the effects of an aging body for the first time. My epiphany was the product of this neurological condition that has consumed my life over the last decade, and it caught me completely off guard.

I’ll get over it, because what’s the point of crying over spilled milk? But it really does suck.

19 thoughts on “The New Normal”